Lizards, also called Chameleons, are a type of Enemy in Atomicrops.

There are two different kinds of Lizards, depending on the section of the Jungle in which they are found. The Lizard found in the second Jungle area has significantly more max HP.

Lizards are exclusive to the Jungle areas. They are never found in Camps (except for the "Rusty Car" camp), but instead wander randomly. Occasionally they will aggravate, running in a random direction while shooting slow-moving bullets.

Their movements can be difficult to predict, though they will always pause in place before they start running, making a crying sound as they do so. They can however be a nuisance to avoid, as they can run or shoot bullets through camps. However, their bodies do not deal contact damage.

The max health of Lizards increases depending on the Year.

Reptilian Solstice doubles the length of the next day, but a Lizard will spawn and chase the player throughout. This Lizard has the same appearance as those from the second jungle area, but has much more health and fires significantly more bullets. If killed, it will respawn, but the effect ends once the player returns to Town after the night. 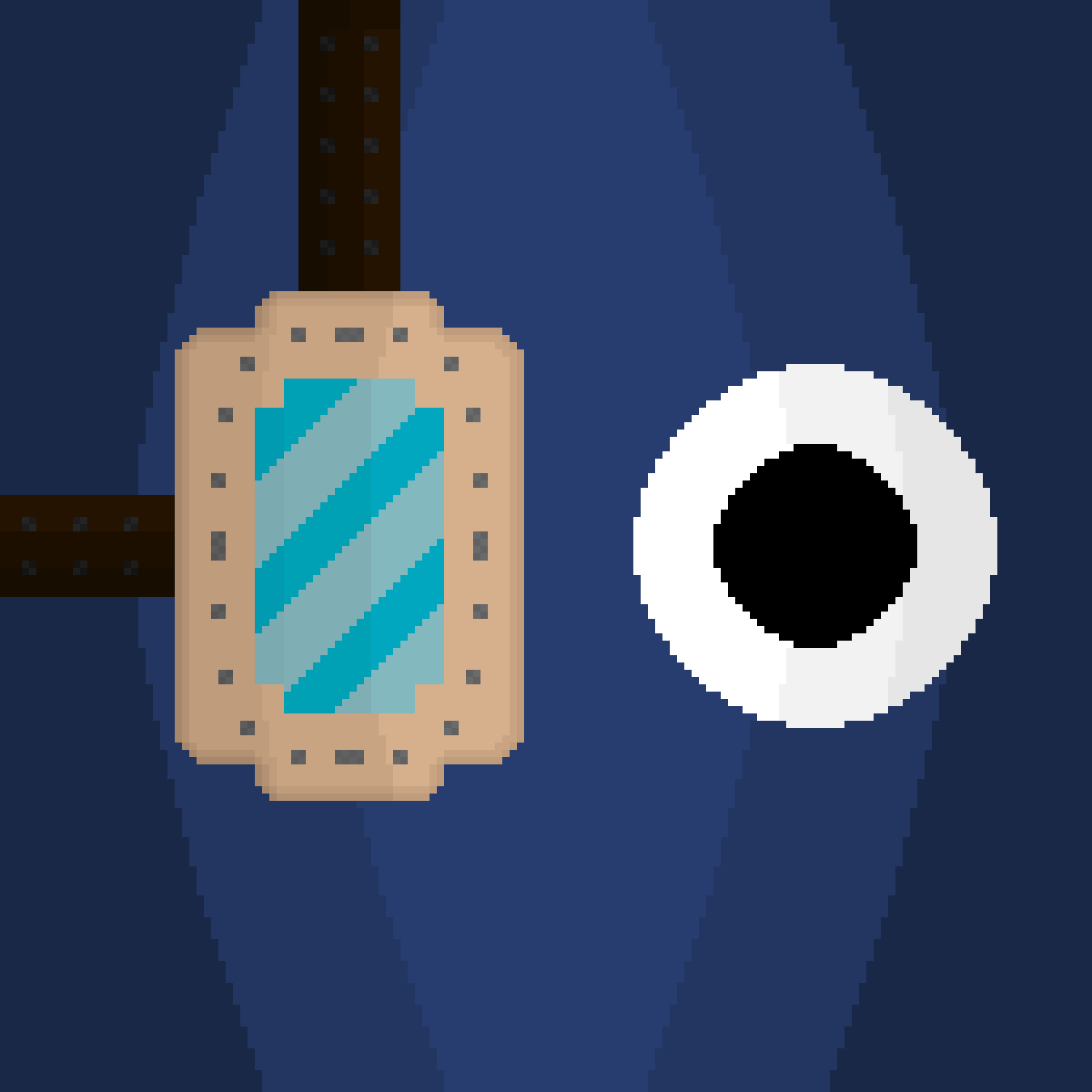